Kelly Mcgillis And Spouse Melanie Leis Were Not Meant To Be

For some, the third time is really the charm. But for Kelly McGillis, it is not.

The Top Gun actress has married thrice but her marriage to her third spouse Melanie Leis lasted the shortest.

McGillis and Leis went through many ups and down during their time together, leading many to believe they would withstand the test of time. As anticaipated, they were going strong.

Leis even described her former spouse as the love of her life during an INTIX Interview.  “I never thought I would say that so easily a couple of years ago, but today I say that with absolute authenticity,” said Leis. 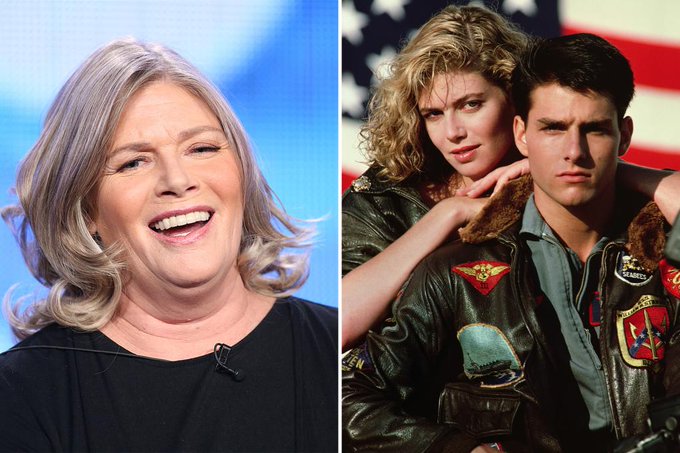 But in 2011, the couple called it quits after a year of marriage.

Kelly McGillis and Her Third Spouse Struggled with Substance Abuse

McGillis and Leis met in 2000 at Kelly’s, a bar the actress owned with her then spouse, Fred Tillman.

Recalling the encounter, Leis said, “I started working at the restaurant while Kell was out-of-town working on a movie. One day I looked up, and there she was. I did not see her from across the room or anything like that.”

She added that she didn’t know she was an actress, and once they got to talking, she was impressed at McGillis’ wicked sense of humor.

One night, the two ladies went out to their friend’s birthday. The duo grew close, and McGillis was taken with Leis. Soon, they started seeing each other, but it was not the healthiest relationship.

They drank and abused drugs together. For McGillis, alcohol, and drugs brought her respite from the trauma of being raped in 1982 when she was a student at Juilliard.

She thought she was being punished for being gay. The couple knew they could not live like that and eventually sobered up for the sake of McGillis’s two daughters.

They moved to Mohnton, Pennsylvania, but life was not as easy as expected. McGillis continued to work, but her relationship with Leis affected her kids’ life.

McGillis’s children accepted her partner, but it was their friends and their friends’ parents that were not very accepting.

In February 2009, during an interview with SheWired.com, she came out as gay and explained she wanted to be honest about her identity.

i’m just like maverick because i too would fall for kelly mcgillis while simultaneously being in love with val kilmer. i mean, have you seen them? https://t.co/5XuPEqU9vt 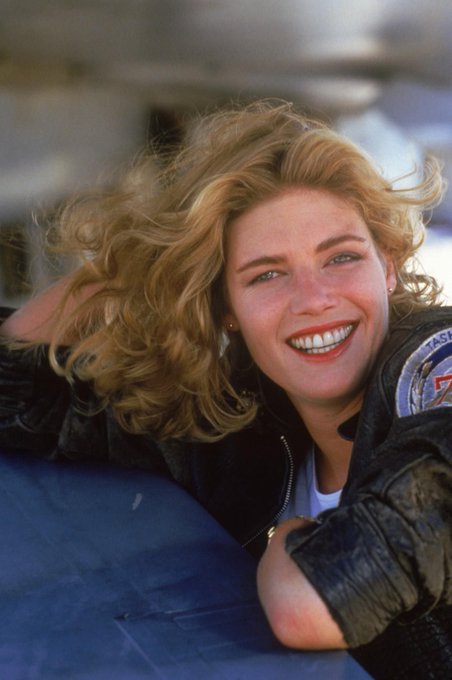 By this time, however, she and Leis were no longer together. Months earlier, they had separated after agreeing their relationship “was no longer working.”

“We changed and grew at different rates, different times. I always wanted to be with Mell, with all my heart and soul, but at a certain point, unless she was willing to do some work on herself, I wasn’t willing to stick around,” McGillis explained.

Leis described the brekaup as the “absolute worst time of her life” and revealed she had issues to work on.

Knowing she had made a mistake with McGillis, Leis begged for a second chance. And McGillis, who still had not gotten over Leis, relented, and the duo married.

They vowed to cherish each other, but unfortunately, in 2011, reports surfaced that the duo had broken up.

No one knows why, and there have not been any reports of the duo moving on with someone new.

Vinnie Hacker Is Leaving Hype House And Moving In With Jack

Daniel Craig Once Had Everyone Thinking He Was Gay